The Twins’ frustration with their September freefall is reflected. Rocco Baldelli had to make it clear on Tuesday that he doesn’t like it.

The Royals hit two home runs against Dylan Bundy, Salvador Perez lined a soft liner down the right field line for a game-tying double, and the Twins blew a 3-0 lead and lost for the fifth time in six games, 5-4 in Kansas. City, Mo.

Gilberto Celestino singled in two at-bats, but the rookie outfielder was benched by Baldelli after four innings for some bad baserunning and a bad attitude.

Celestino singled during the Twins’ three-run second inning, and was on third base with one out when Luis Arraez hit a fly ball to left fielder MJ Melendez. Instead of tagging and scoring after the catch, the rookie went too far up the third base line and was unable to advance when the ball was caught. Carlos Correa followed with a two-out, two-run single, so the gaffe didn’t cost the Twins a run, but Baldelli paid attention.

“There are some hard lessons sometimes in this game. He is a man who can take a hard message,” said Baldelli. “He is a smart, knowledgeable young man who has made some mistakes during the games. He knows and has to make adjustments.”

In his first at-bat, out of the fourth inning, Celestino worked the count to 3-1, then took a pitch that was well inside. But when home plate umpire Malachi Moore ruled it a strike, Celestino complained, then got up and walked slowly across home plate on his way to the dugout.

“He had a pitch in that at-bat that wasn’t a good pitch, but you have to finish your at-bat. You have to go out there and keep playing your game,” Baldelli said. “Then he walked all the way back towards the plate. Basically it was the game up more than anything.”

Baldelli spoke to Celestino in the dugout, then removed him from the game.

“It is the duty of his teammates to do a better job,” said the manager. “That was the message.”

Frustration is common around the Twins these days, though, and not even Kauffman Stadium is a safe haven anymore. The Twins, who had won four straight games in Kansas City, were looking to beat the Royals for a franchise-record eighth straight game.

But after a seasonally sabotaging weekend in Cleveland, it added to his irritation. The Twins fell eight games behind the Guardians in the AL Central, but have just 14 games remaining. Their “elimination number” – after Cleveland’s 10-7 victory over the White Sox in 11 innings on Tuesday, and since the Guardians have also won a tiebreaker – now only seven losses or Guardians wins with two weeks left in the season.

This being a Twins game, there were also injuries, though none were considered serious. Gio Urshela and Gary Sanchez were removed after being hit on the arm by pitches in the eighth inning, but Baldelli said they appear to be fine.

Nick Gordon, whose two home runs were some of the Twins’ highlights in Cleveland, stayed hot with three hits on Tuesday, including two doubles. But one of those two-out doubles came in the fifth inning, when he tried unsuccessfully to extend the hit into a triple.

Carlos Correa also collected three hits, the first of which, a two-out single in the second inning, capped the Twins’ three-run inning. It was notable as one of the few hits the Twins, who went 3 for 13 with runners in scoring position, had all night.

Even more impressive for Correa: He threw out Royals shortstop MJ Melendez at home plate with the game tied in the seventh inning, catching Jake Cave’s throw to left field on Bobby Witt Jr.’s double. from the wall and shot it to Sanchez to retire. Melendez.

Unfortunately, the next batter, Royals catcher Salvador Perez, looped a fastball from Fulmer into right field, just inside the foul line, scoring the go-ahead run.

Melendez also blasted a two-run homer over the center field wall off Bundy to start Kansas City’s comeback, and he singled and scored on Witt’s infield hit against Griffin Jax. Hunter Dozier also homered for the Royals, who improved to 6-11 in September.

The Star Tribune did not travel for this event. This article was written using the television broadcast and video interviews before and/or after the event. 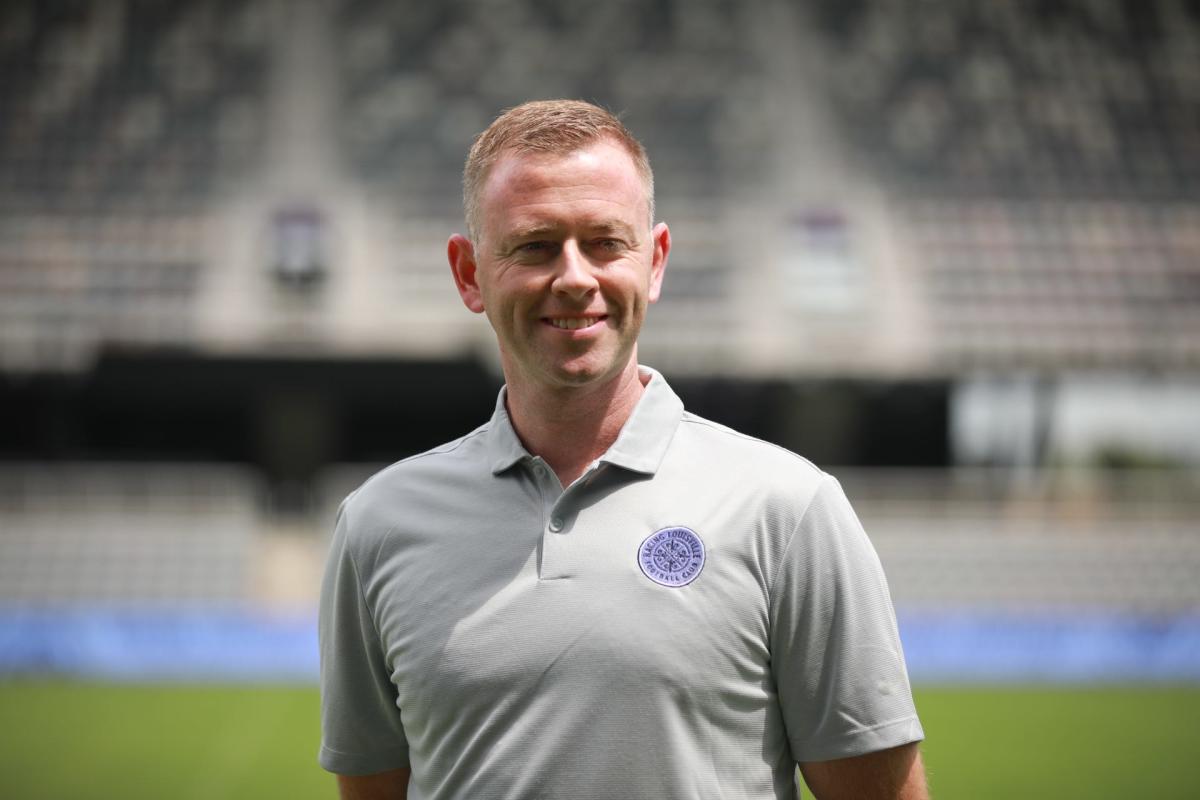 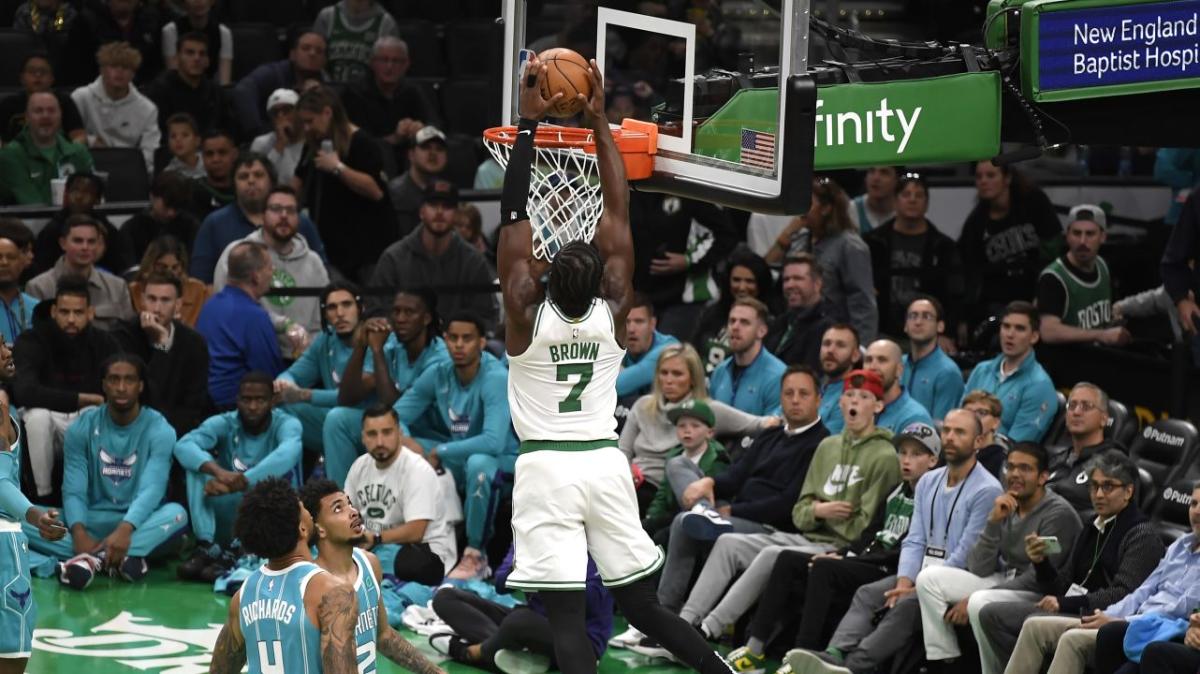 What we learned in NBA preseason opener 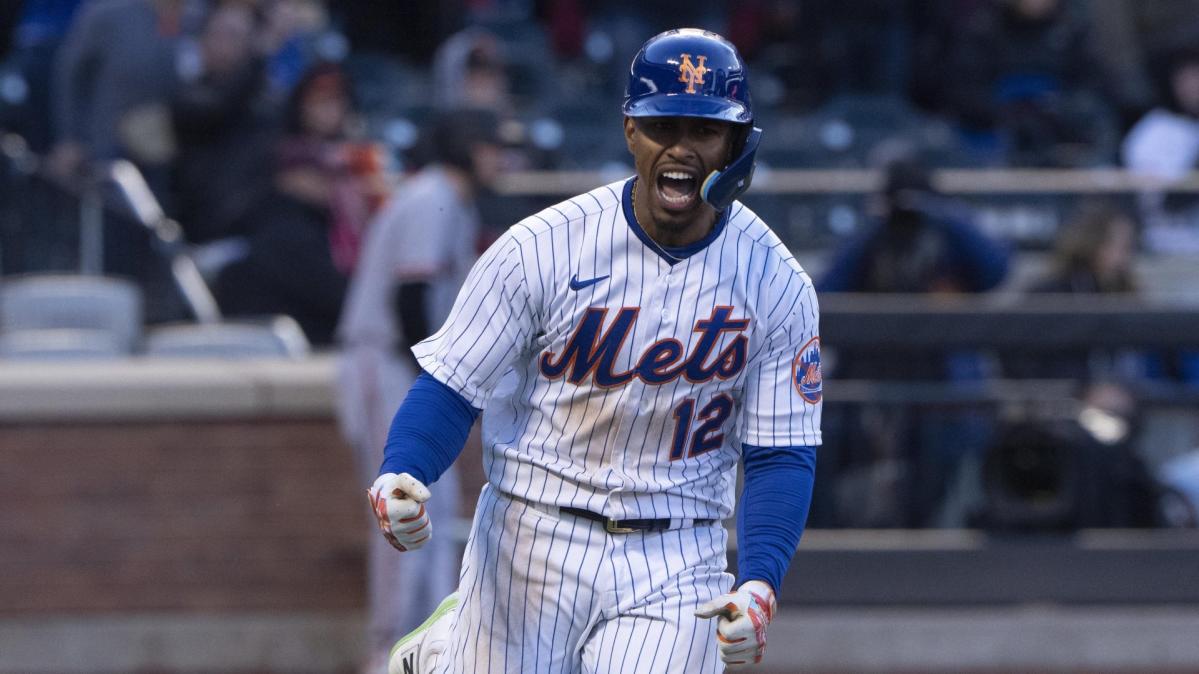