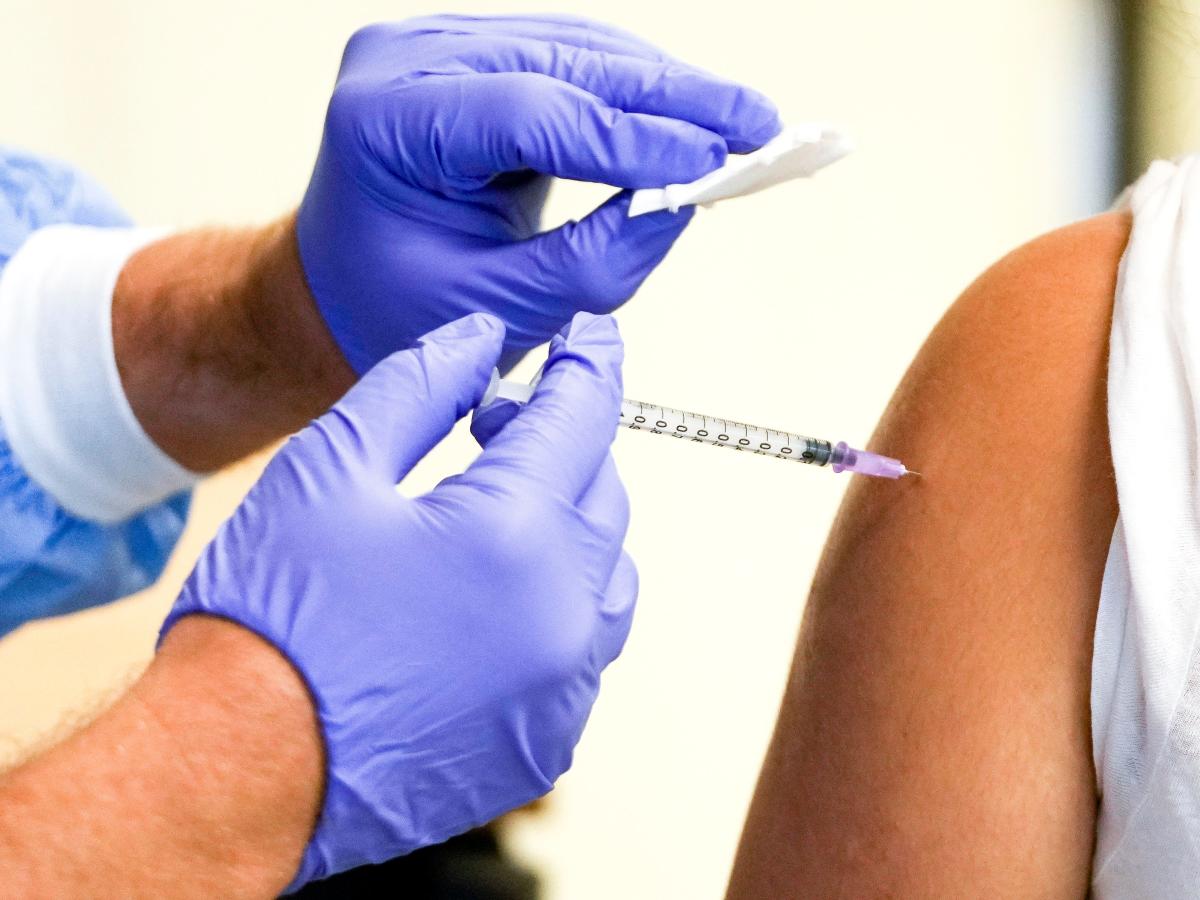 Groups sharing unfounded claims that people are being hurt or killed by vaccines are avoiding bans on anti-vaxx material by using the carrot emoji, a BBC investigation has found.

According to the BBC, some social media groups were using the emoji as code for the word “vaccine.” The simple ban allowed them to continue posting unhindered content that the networks had promised to delete.

One Facebook group using the code, which the BBC did not name, had over 250,000 members.

The group’s rules said: “Use code words for everything” and “Never use the c word, v word or b word” to mean “COVID,” “vaccine,” or “booster,” according to the BBC.

He said in a Twitter thread on Sunday The carrot emoji symbol was used to replace the word vaccine “to avoid censorship. Very strange.”

According to screen grab Jones shared in a tweetthe group’s admin said they would remove any post that isn’t coded and that “coding is important and AI censors aren’t picking carrots so far.”

Another image shared by Jones showed the shot glass emoji used to replace the word “shot,” although he did not specify where the image was taken.

The BBC reported the group using the emojis as code for Facebook’s parent company Meta, which took them down.

“We have removed this group for breaching our harmful misinformation policies and will review any further such material in accordance with this policy. We continue to work closely with public health experts and the UK government to tackle more with the misrepresentation of Covid vaccines,” Meta said in his statement to the BBC.

Some groups reappeared shortly after they were removed, according to the BBC.

A previous Politifact report found other tactics used to foil automated moderation, such as using deliberate misspellings like “Seedy Sea” and “Eff Dee Aye” instead of CDC and FDA.

​​​​The BBC also found examples of posts using the unicorn emoji or the V-shaped symbol for the astrological sign Aries as stand-ins for the word “vaccine.”

Other examples of emoji-based coding include using them to avoid posting racial abuse.

Rachel Moran, a researcher who studies COVID-19 misinformation at the University of Washington, previously told Politifact that the coding has a downside: because it’s harder to understand, the forbidden information still travels slower than which would be in plain English.