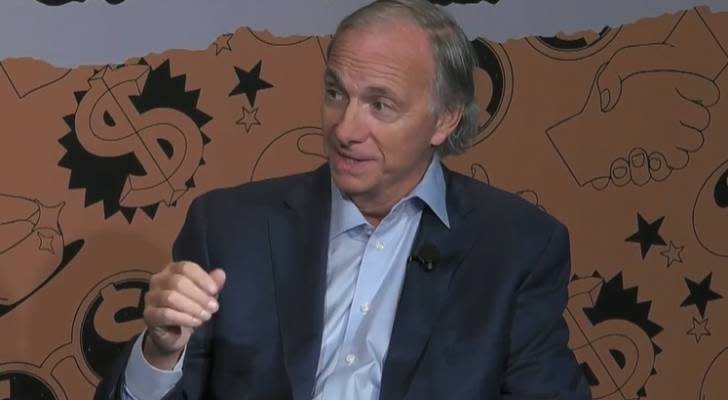 In August, US consumer prices rose 8.3% over the past year, down from June’s 9.1% peak but still worryingly high.

And that’s not good for investors according to Ray Dalio, founder of the world’s largest hedge fund Bridgewater Associates.

“You’re fighting inflation with economic pain,” he says at the MarketWatch Money Festival.

Dalio explains that when the Fed raises interest rates to moderate inflation, the discount rate will rise.

“When one invests, one makes a lump sum for future cash flows. And then with the value it’s worth saying, we take those current values, which you’ll use a discount rate … and that’s what makes all boats rise and fall together.”

So where should investors hide?

Cash is clearly not optimal because inflation erodes its purchasing power. Dalio has said before that “cash is trash” and he still believes it.

Let’s look at what Dalio’s hedge fund is holding instead.

According to Bridgewater’s most recent 13F filing with the SEC, the fund held 6.75 million shares of Procter & Gamble at the end of June. It had a market value of about $970 million at the time, and was the largest holding in Dalio’s portfolio.

This should not come as a surprise. P&G is a defensive stock that has the ability to deliver cash returns to investors in a variety of economic environments.

In April, P&G’s board announced a 5% dividend increase, marking the company’s 66th consecutive increase in its annual payout. The stock currently offers an annual dividend yield of 2.7%.

It’s easy to see why the company has been able to maintain such a streak.

P&G is a consumer staples giant with a portfolio of trusted brands such as Bounty paper towels, Crest toothpaste, Gillette razor blades, and Tide detergent. These are products that households buy on a regular basis, regardless of what the economy is doing.

Many of the company’s consumer health brands—such as Tylenol, Band-Aid, and Listerine—are household names. In total, JNJ has 29 products each capable of generating over $1 billion in annual sales.

Johnson & Johnson not only makes recurring annual profits, but also grows them consistently: Over the past 20 years, Johnson & Johnson’s adjusted earnings have grown at an average annual rate of 8%.

As of June 30, Bridgewater owned 4.33 million shares of JNJ, worth about $769 million at the time, making it the health care giant’s second-largest holding.

IEMG tracks the MSCI Emerging Markets Investing Market Index and provides investors with convenient exposure to stocks in emerging markets such as China, India and Brazil.

In a conversation with fellow investment legend Jeremy Grantham earlier this year, Dalio said he is looking at countries with good income statements and balance sheets that can weather the storm. 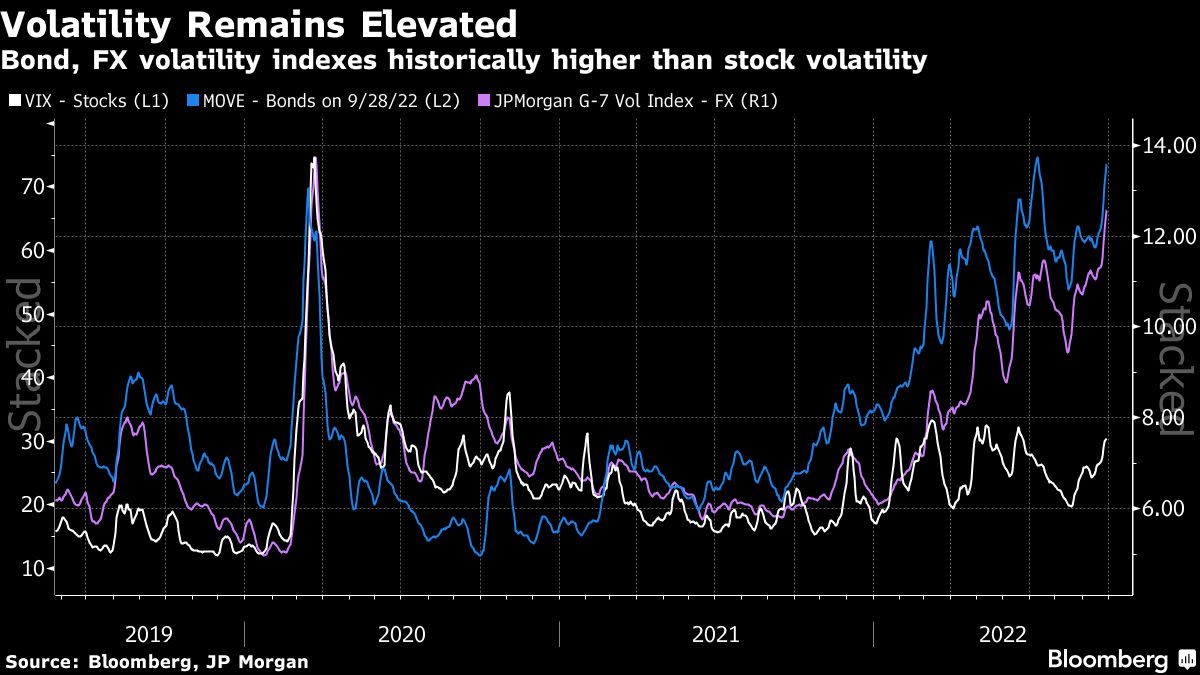 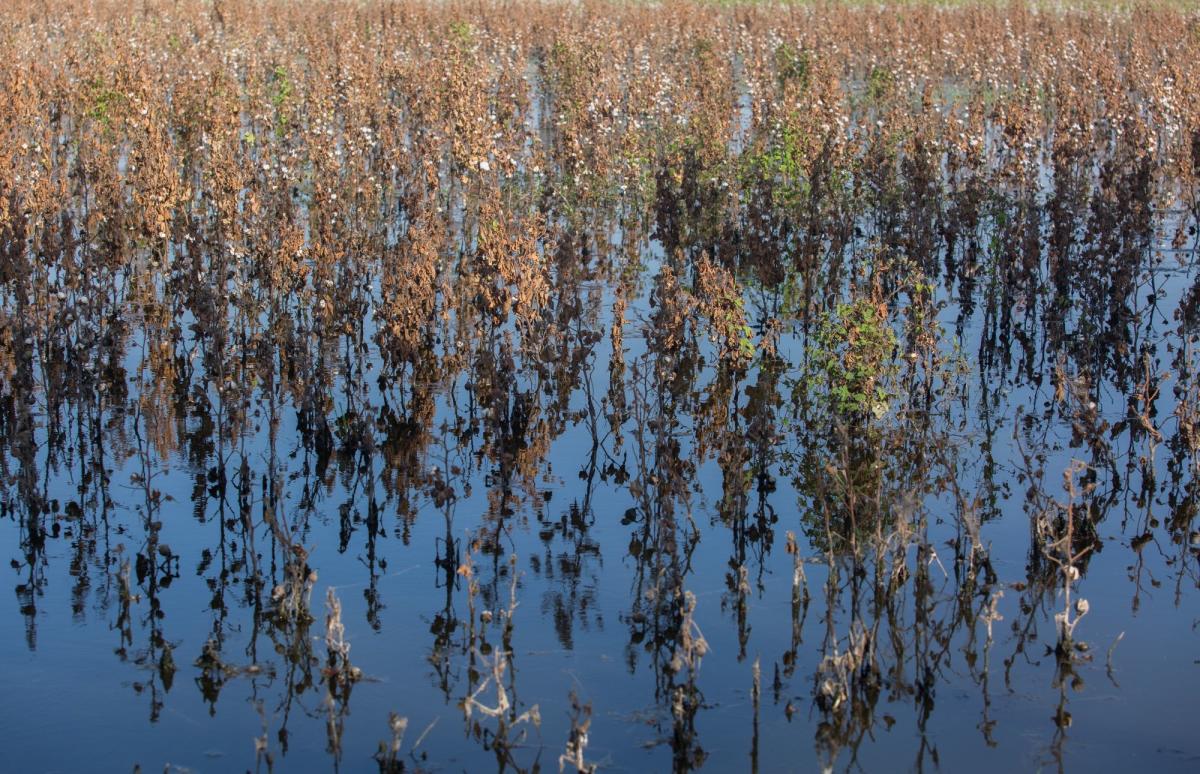