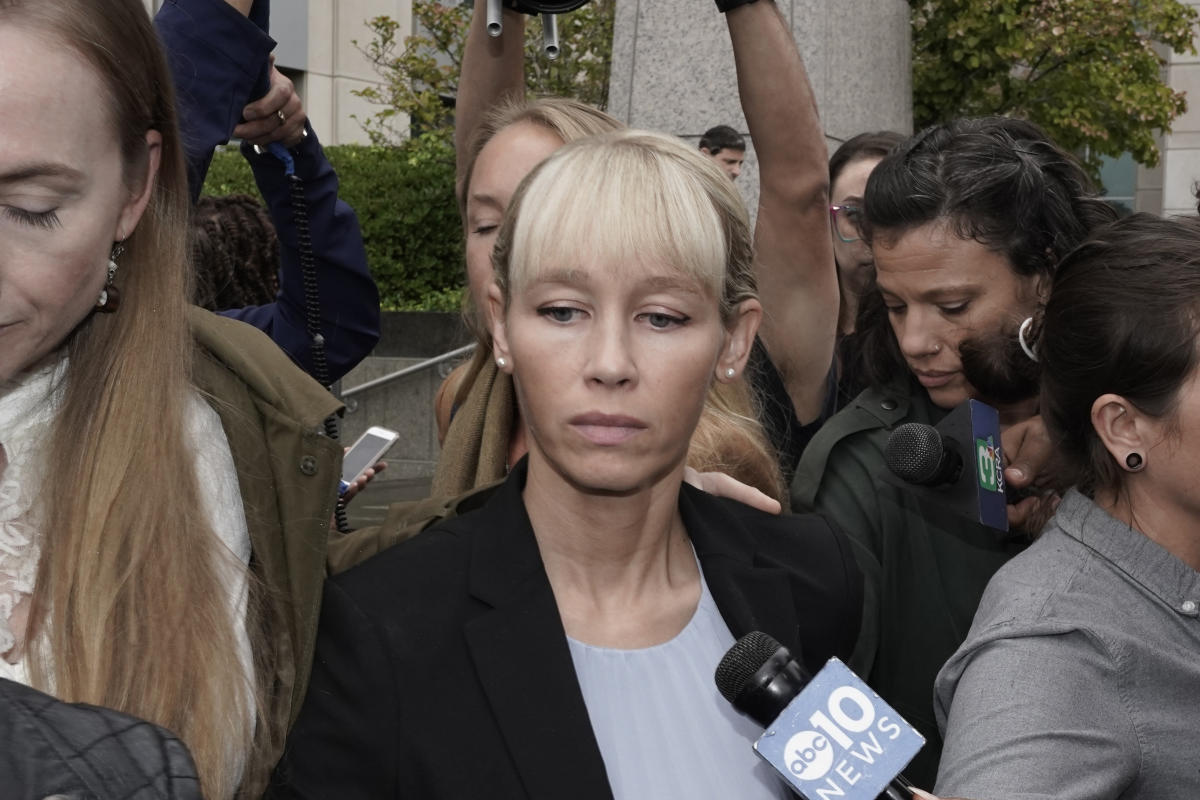 SACRAMENTO, Calif. (AP) – A Northern California mother of two was sentenced Monday to 18 months in prison for faking her own kidnapping so she could get back with an ex-boyfriend, which sparked a three-week multistate manhunt. . she resurfaced on Thanksgiving Day in 2016.

Sherri Papini, 40, pleaded guilty last spring under a plea bargain that requires her to pay more than $300,000 in restitution.

Papini’s probation officers and attorney recommended that she spend one month in custody and seven months in supervised home detention. But Senior Senior District Judge William Shubb said he chose an 18-month sentence to deter others.

The judge said he considered the seriousness of the offense and “the large number of people affected”.

Papini, who was emotional during the proceedings, quietly replied, “Yes, sir,” when asked by the judge if she understood the sentence. She was previously in tears as she gave a statement to the court accepting responsibility and admitting her guilt.

“As painful as it is,” Papini accepts her sentence as part of her recovery, defense attorney William Portanova said after the hearing.

Portanova previously said Papini was troubled and ashamed and should serve most of her sentence at home. However, prosecutors said it was imperative that she serve her full term in prison. The judge ordered her to report to prison on November 8.

“Papini’s kidnapping hoax was deliberate, well-planned, and sophisticated,” prosecutors wrote in their court filing. And she was still falsely telling people she had been kidnapped months after she pleaded guilty in April to staging the kidnapping and lying to the FBI about it, they wrote.

“The nation is watching the outcome of Papini’s sentencing hearing,” wrote Assistant United States Attorneys Veronica Alegria and Shelley Weger. “The public needs to know that committing financial fraud and making false statements to law enforcement will be more than a slap on the wrist, especially when substantial resources are spent as a result of the those false statements and that they victimize innocent people.”

“Outgoing sweet and loving, yet capable of intense seduction … Ms. Papini’s chameleonic personalities drove her to seek family security and childhood freedom at the same time,” Portanova wrote in her responsive court filing.

So “in pursuit of an insensitive fantasy,” Portanova said the married mother fled to an ex-boyfriend in Southern California, nearly 600 miles (966 kilometers) south of her home in Redding. He dropped her off along Interstate 5 about 150 miles (240 kilometers) from her home after she said she wanted to go home.

Passersby found her with bandages on her body, a swollen nose, an obscure “brand” on her right shoulder, bruises and rashes across her body, ligature marks on her wrists and ankles, and burns on her left forearm. The injuries were all self-inflicted and were designed to substantiate her story that she was kidnapped at gunpoint by two Hispanic women while she was out jogging.

The wounds were an expression of his “unresolved masochism” and “self-imposed remorse,” Portanova wrote. And when she started, “every lie called for another lie.”

Prosecutors said Papini’s bust hurt more than just her and her family. “The entire community believed the hoax and feared that Hispanic women were taking to the streets to kidnap and sell women,” they wrote.

Prosecutors agreed to seek a sentence on the low end of the sentencing range in exchange for Papini’s guilty plea. That would be expected to be between eight and 14 months in custody, down from the maximum of 25 years for both charges.

She offered no rationale for her actions, which even independent mental health experts said did not fit any typical diagnosis.

“Papini’s early years began painfully and she froze in many ways,” Portanova said in arguing for a home birth. Finally revealing the deception, he said, “It’s hard to imagine a more brutal public exposure of one’s broken inner self. At this point, the punishment is already severe and feels like a life sentence.”

But prosecutors said her “past trauma and mental health issues alone cannot account for all of her actions.”

“Papini’s planning for his abduction hoax was meticulous and began months in advance – it was not just a reaction to a traumatic childhood,” they wrote.

After his March arrest, Papini received more than $30,000 worth of psychiatric care for anxiety, depression and post-traumatic stress disorder. She billed the state’s victim compensation fund for the treatment, and must now pay it back as part of her compensation.

As part of the plea agreement, she agreed to repay more than $150,000 to law enforcement agencies for the costs associated with the search for her and her missing abductor, and the $128,000 she received in disability payments since her return to repay her.

This story has been corrected to show that it was her lawyer, Portanova, rather than someone named Portantini, who wrote the cited court filing that begins “Papini’s painful early years…”. 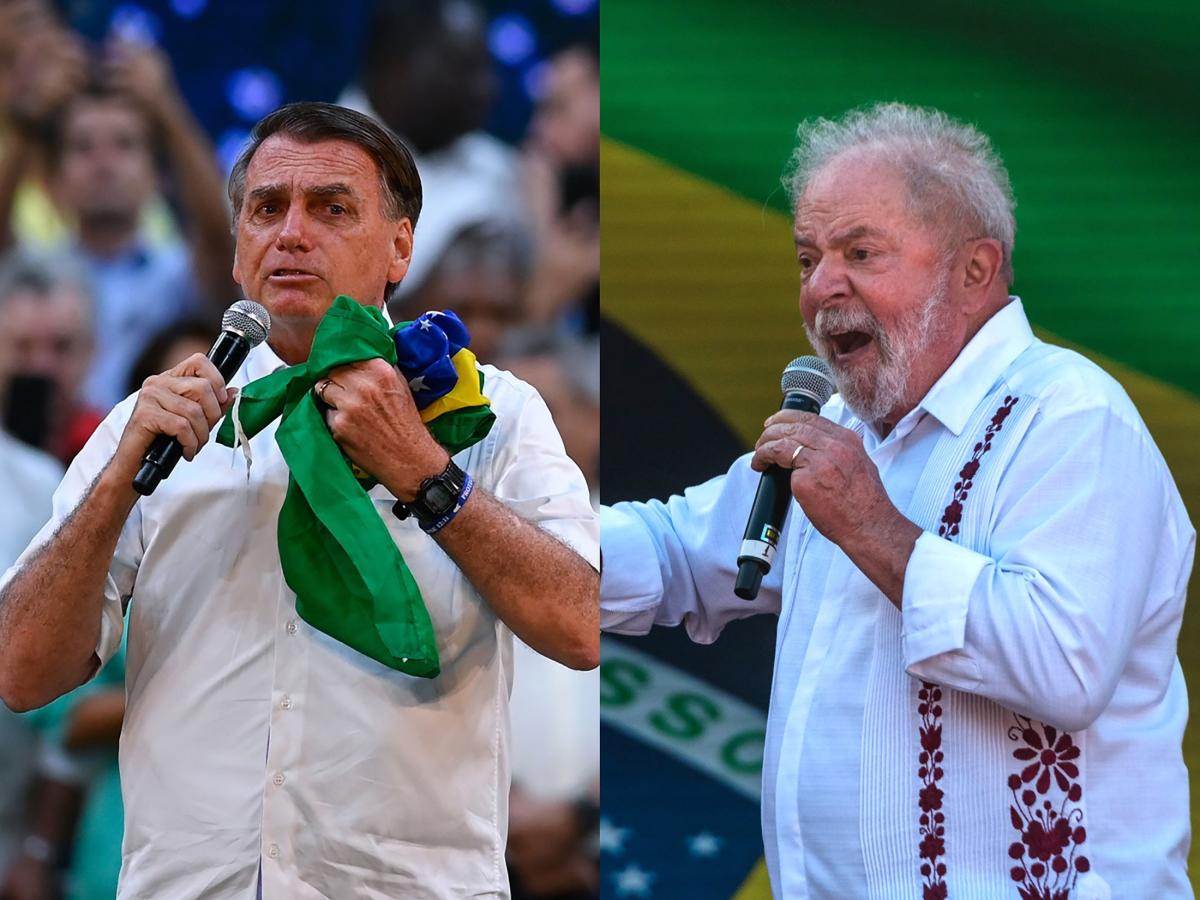 Bolsonaro is the main target in Brazil Debate Without Lula 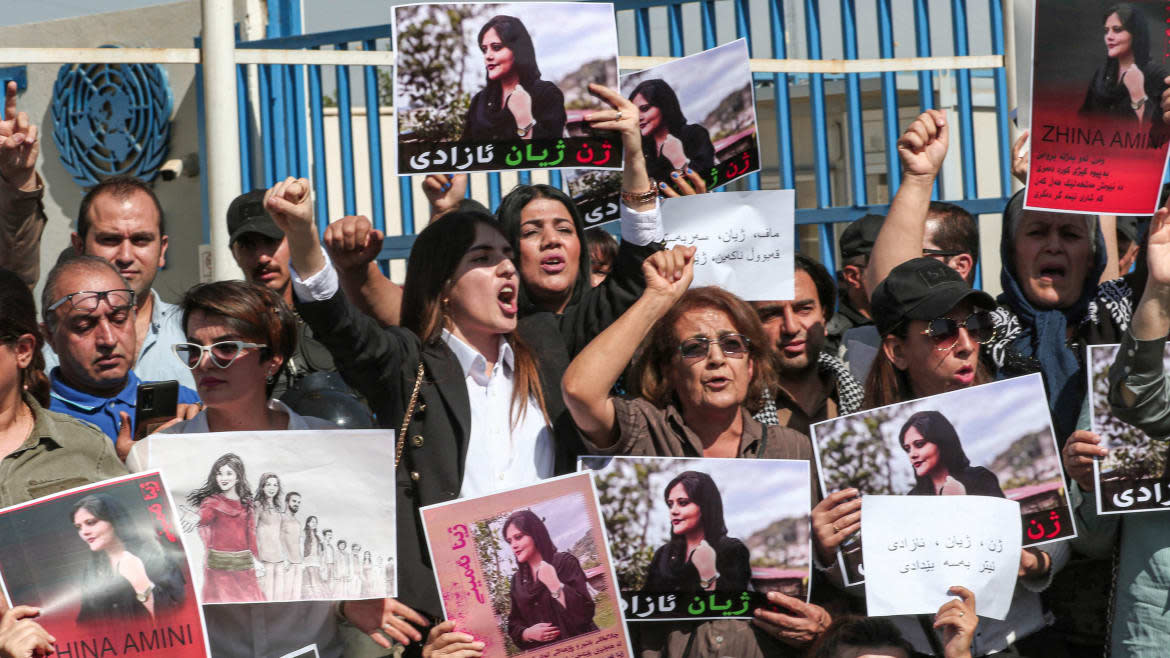 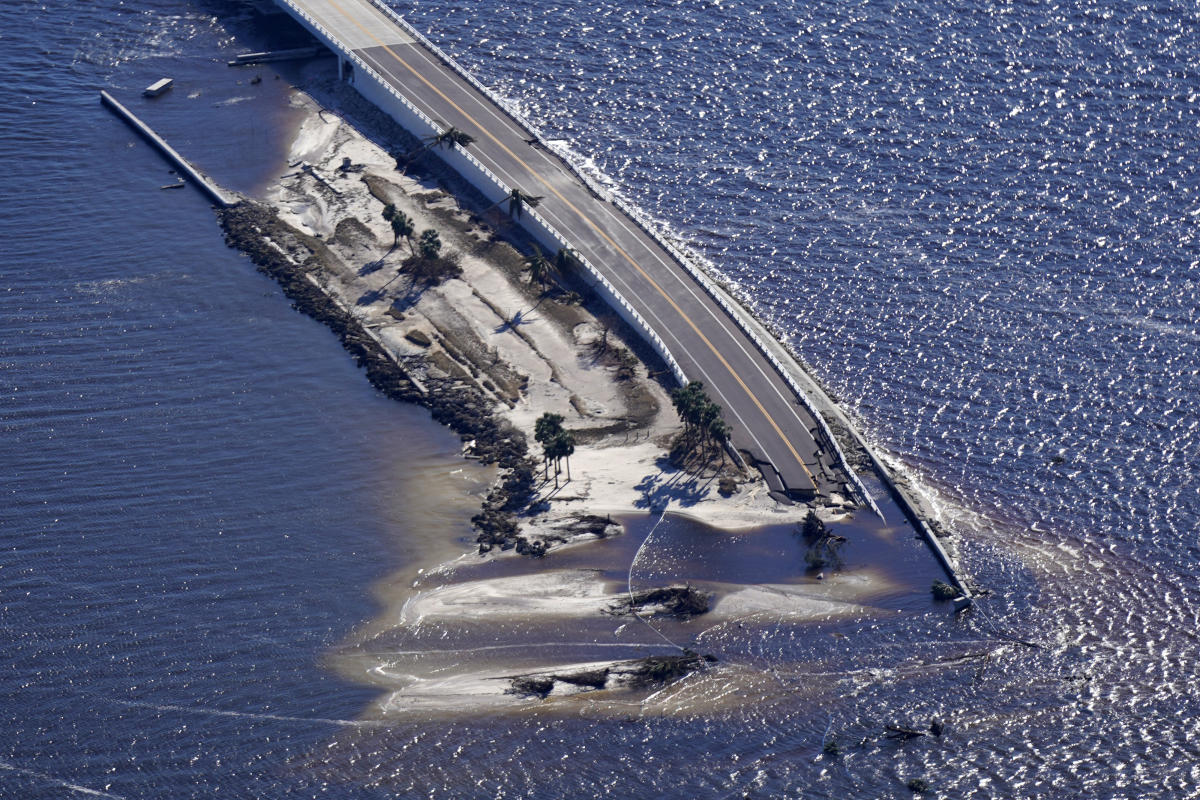 Ian shows the risks and costs of living on barrier islands