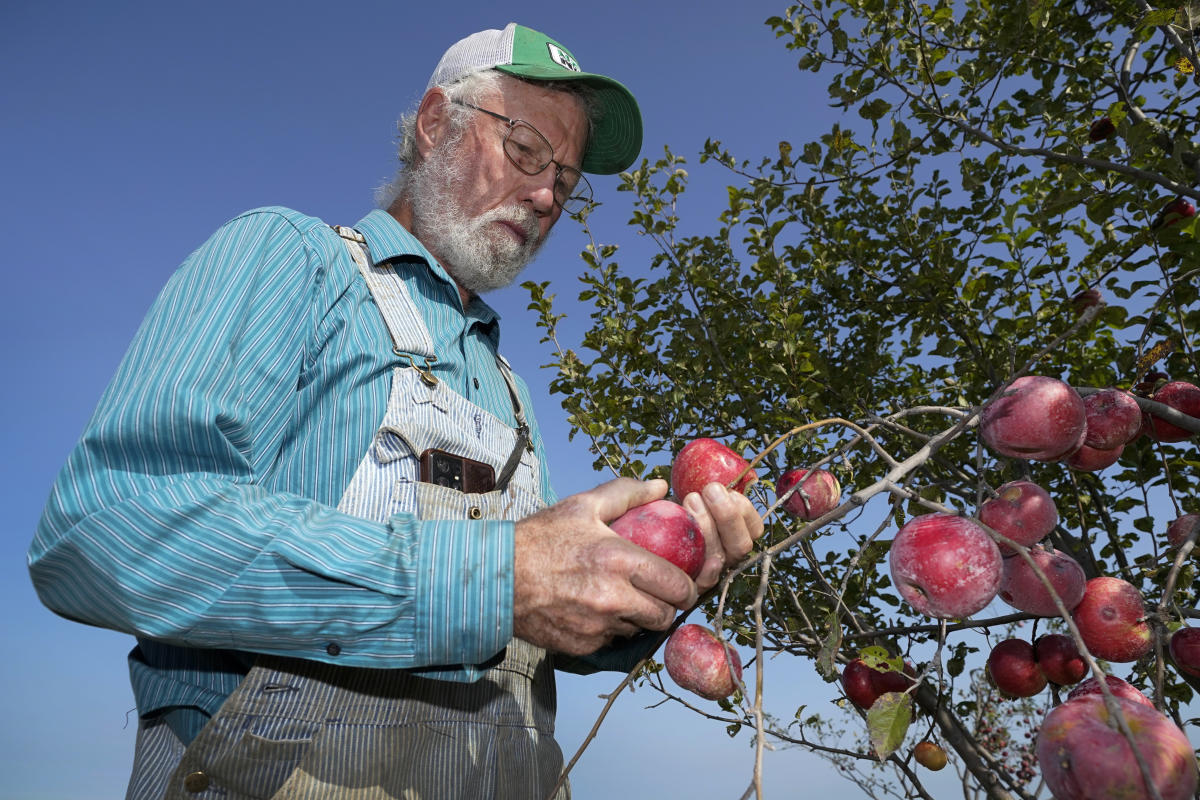 CHURDAN, Iowa (AP) – In the 1970s when George Naylor said he wanted to grow organic crops, the idea didn’t go down too well.

Back then organic crops were a strange thing, destined for health food stores or maybe a few farmers markets.

“I told my dad I wanted to be an organic farmer and he said, ‘Ha, ha, ha,'” Naylor said, noting that it wasn’t until 2014 that he was able to embrace his dream and start switching from standard crops to organic crops.

But over the years, something unexpected happened – the demand for organic goods began to increase so quickly that it began to outstrip the supply produced in the US

Now a new challenge has emerged: It’s not getting consumers to pay the higher prices, it’s convincing enough farmers to get over their organic reluctance and start taking advantage of the income pouring in .

Instead of growing to meet demand, the number of farmers converting to organic is actually falling. Last month, the US Department of Agriculture pledged up to $300 million to recruit more farmers and help them make the transition.

“It feels good,” said Chris Schreiner, executive director of organic certification organization Oregon Tilth, referring to the government’s help. “It is a milestone in the arc of this work.”

Schreiner, who has worked at the Oregon-based organization since 1998, said expanding technical training is important given the large differences in conventionally and organically farmed land. Schreiner noted that one farmer told him it was like converting an ordinary farmer “from a foot doctor to a heart surgeon.”

The main difference is the use of synthetic fertilizers and pesticides as well as genetically modified seeds. Most conventional farms rely on these practices but they are prohibited on organic farms. Instead, organic farmers must control weeds and pests with techniques such as rotating different crops and planting cover crops that overcome weeds and add nutrients to the soil.

Crops can only be considered organic if they are grown on land that has not been treated with synthetic substances for three years. During that period, farmers can grow crops, but they will not receive the additional premium that comes with organic crops.

According to the USDA, the number of conventional farms newly converted to organic production dropped by about 70% from 2008 to 2019. Organic comprises about 6% of total food sales, but only 1% of the country’s farmland is in production organic, with foreign. producers are making up the gap.

In the United States, “There are so many barriers to farmers making that jump to organic,” said Megan DeBates, vice president of government affairs for the Organic Trade Association.

While farmers seem hesitant, US consumers are not. According to the Organic Trade Association, annual sales of organic products have doubled over the past decade and now top $63 billion. Sales are expected to rise by up to 5.5% this year.

That growth is obvious to anyone pushing a cart in a medium-sized supermarket, past bins of organic apples and bananas, through dairy and egg sections and along shelves full of organic beef and chicken.

Nick Andrews, an Oregon State University extension agent who works with organic farmers, called the USDA effort a “game changer.” It should be particularly attractive to farmers with small parcels of land as the added value of organic crops means that even farms of 25 to 100 acres (10 to 40 hectares) can make significant money — much less than the commercial operations provide most of it. the product of the country.

Noah Wendt, who has organically converted 1,500 acres (607 hectares) of land in central Iowa in recent years, noted that the transition has been “rocky” for him and his farming partner, Caleb Akin, at times.

But he and Akin recently bought a grain elevator east of Des Moines to use only for organic crops, the kind of project the USDA program can help with. They hope the elevator will not only be a nearby location for grain storage but will provide a one-stop shop for learning about growing and marketing organic crops.

For George and Patti Naylor, who farm near the tiny central Iowa community of Churdan, seeing all the organic activity is a joy. But they say they still value the simple benefits of their choice, like evenings spent watching hundreds of rare monarch butterflies flock to their herbicide-free farm.

As Patti Naylor said, “It helps a lot to believe in what you’re doing.” 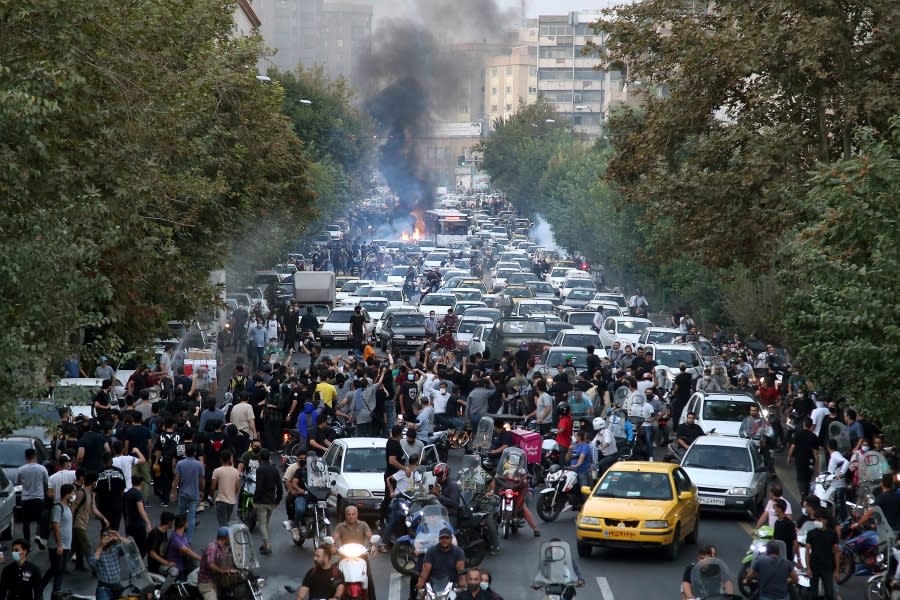 Iran deals with intense anger over the death of a woman 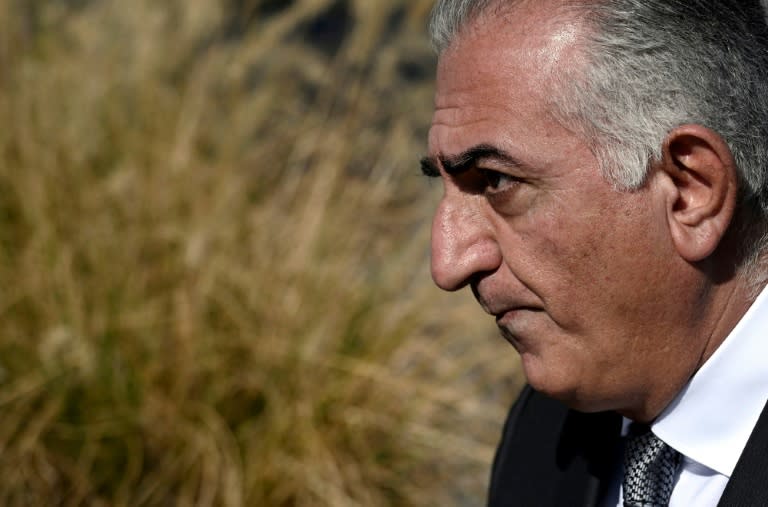