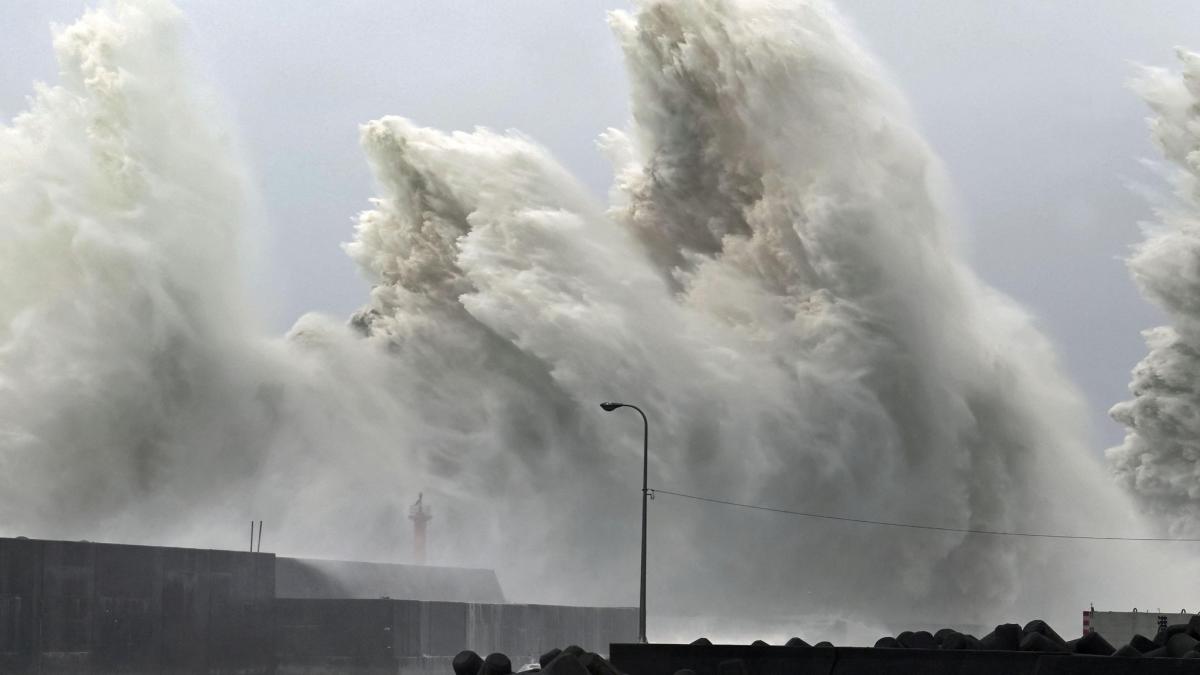 Nine million people have been told to evacuate their homes as Japan is hit by one of the worst typhoons the country has ever seen.

It hit Japan’s southernmost island of Kyushu on Sunday morning, and is forecast to pass over the main island of Honshu in the coming days.

Thousands of people spent Sunday night in emergency shelters, and nearly 350,000 homes are without power.

Transport and business have been disrupted, and floods and landslides are widespread in the country.

Bullet train services, ferries, and hundreds of flights have been cancelled. Many shops and other businesses were closed, and sandbags were deployed to protect some properties.

The typhoon made landfall near the city of Kagoshima, on the southern tip of Japan’s southernmost island, Kyushu, on Sunday morning.

A river in Kyushu burst its banks.

State broadcaster NHK said one man was killed when his car got caught in a flooded river, and firefighters were investigating whether someone inside a hut had been buried in a landslide.

Local footage shows roofs ripped off buildings and billboards placed over them.

The storm is forecast to turn east and pass over Japan’s main island of Honshu before moving out to sea by Wednesday. Heavy rain has hit the capital, Tokyo, and the Tozai subway line has been suspended due to flooding.

A level five alert, the highest on Japan’s disaster warning scale, has been issued for more than 500,000 people in Kagoshima, Miyazaki, Oita, Kumamoto and Yamaguchi districts.

About nine million people were ordered to evacuate parts of the Kyushu, Shikoku and Chugoku regions after a level four alert.

Nanmadol is classified as a super typhoon by the US Joint Typhoon Warning Center (JTWC), a term applied to storms with sustained wind speeds of 240km/h (150mph) or more. It is equivalent to a category four or five hurricane.

Prime Minister Fumio Kishida delayed a visit to New York, where he is to address the United Nations General Assembly, until Tuesday, to monitor the impact of the storm.

Scientists have predicted a very active hurricane season this year, under the influence of a natural phenomenon known as La Niña.

Warmer sea surface temperatures in the Atlantic and Caribbean as a result of climate change may also have an impact.

The Intergovernmental Panel on Climate Change (IPCC) has stated that intense tropical cyclones are likely to increase on a global scale. 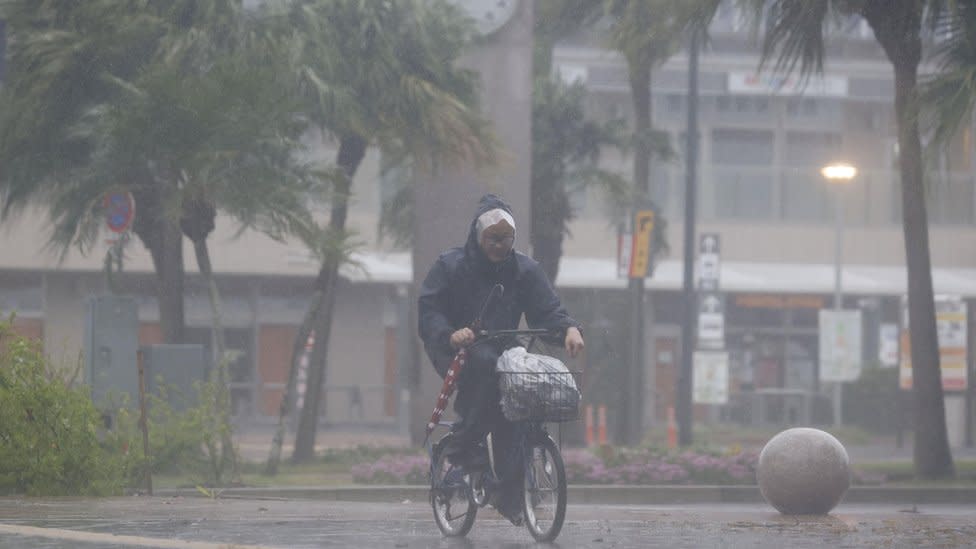 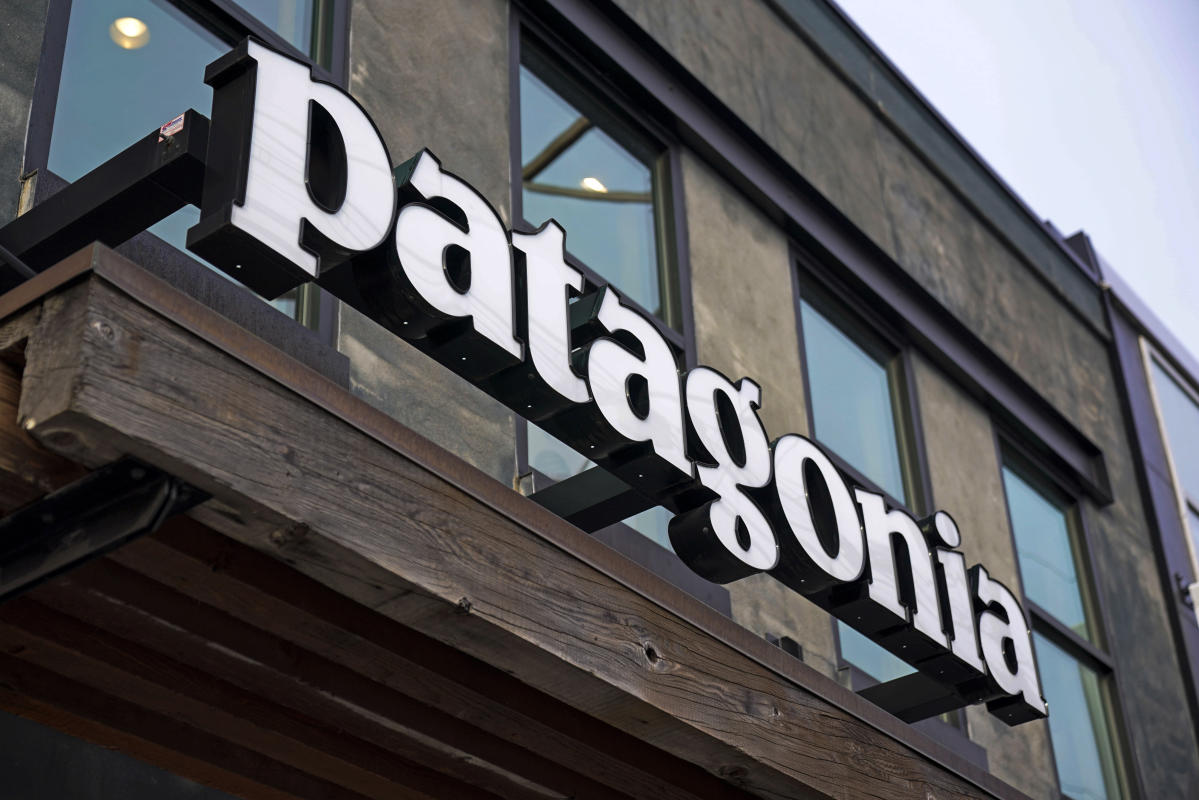 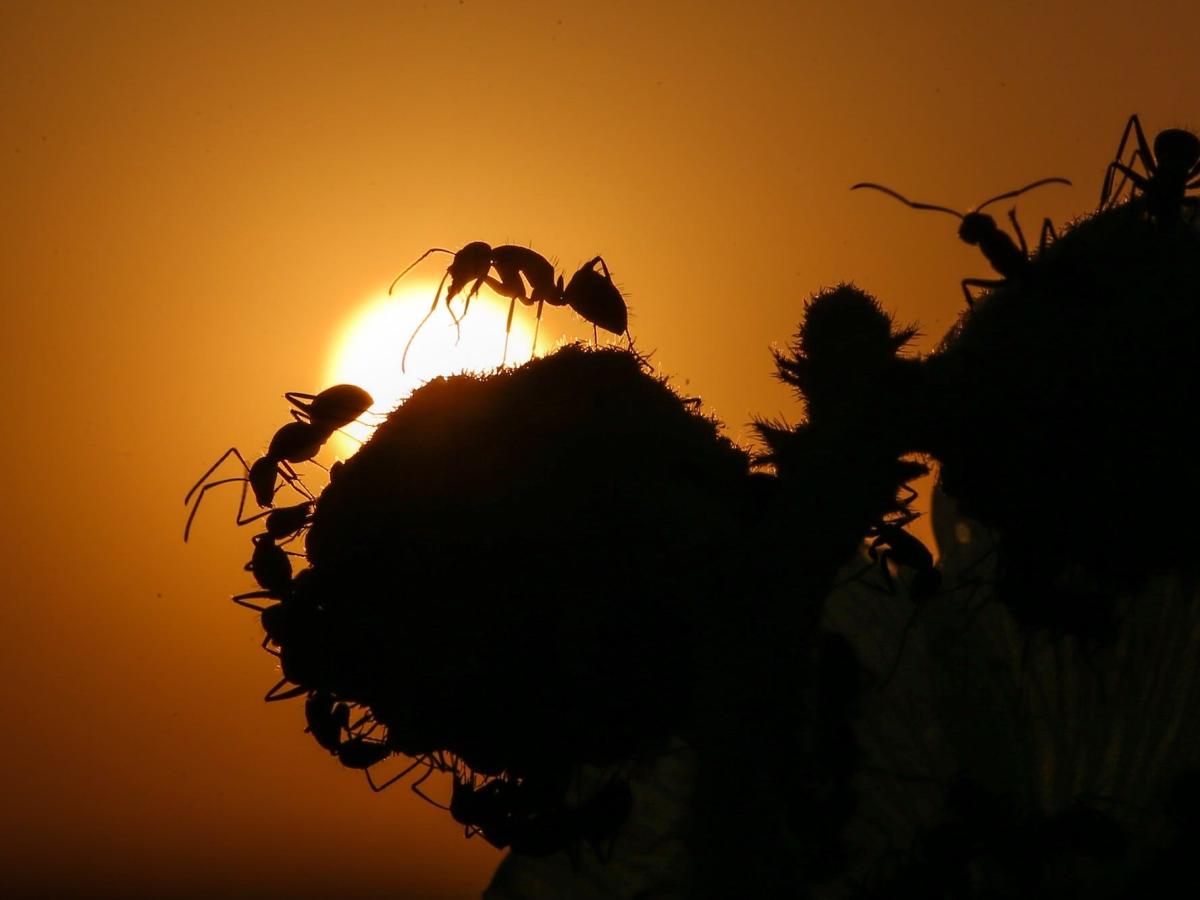 there are 20 quadrillion, or 2.5 million per person