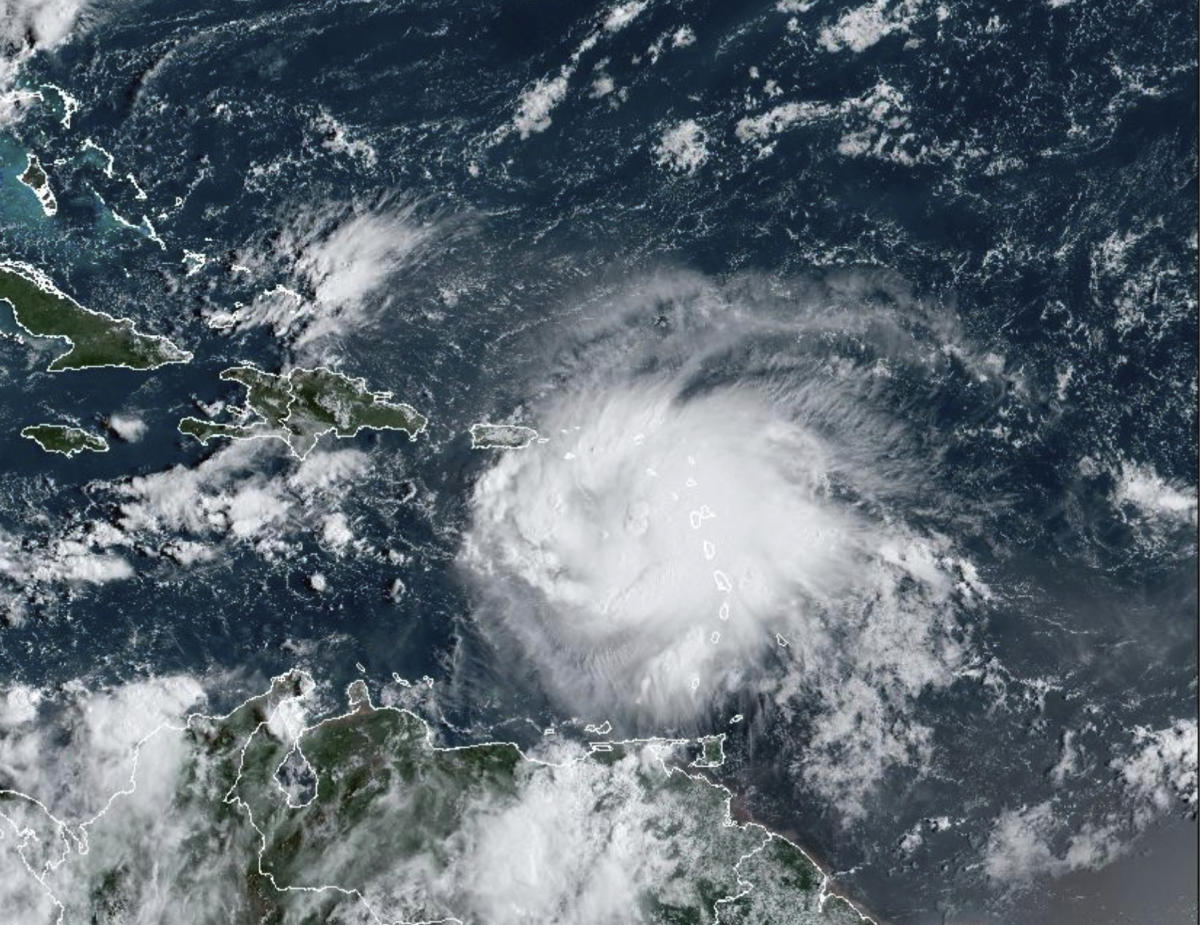 HAVANA (AP) – Tropical Storm Fiona was expected to become a hurricane as it approached Puerto Rico on Saturday, threatening to dump up to 20 inches (51 centimeters) of rain as people braced for possible landslides, severe flooding and power outages.

The storm previously hit several eastern Caribbean islands, with one death reported in the French territory of Guadeloupe. Regional prefect Alexandre Rochatte told reporters on Saturday that the body was found on the side of the road after floods washed away a house in the capital city of Basse-Terre. More than 20 other people were rescued amid heavy winds and rain that left 13,000 customers without power.

Fiona was located 90 miles (145 kilometers) southeast of St. Croix on Saturday afternoon with maximum sustained winds of 60 mph (95 kph). It was moving west at 8 mph (13 kph) on a path forecast to pass near Puerto Rico or overnight Sunday. Fiona was expected to become a hurricane as it moved near Puerto Rico.

“We are already feeling its effects,” said Puerto Rico Gov. Pedro Pierluisi. “We should not underestimate this storm.”

He said the expected heavy rain is dangerous because the island’s soil is already saturated. Meanwhile, many Puerto Ricans have been concerned about severe power outages since the recent start of rebuilding the island’s power grid damaged by 2017’s Hurricane Maria. The grid remains fragile and power outages occur daily, with around 80,000 customers already in the dark on Saturday.

Fiona is expected to slide over the Dominican Republic on Sunday as a potential hurricane and Haiti and the Turks and Caicos Islands on Monday and Tuesday with a threat of extreme rain.

Pierluisi said $550 million in emergency funds are available to deal with the effects of the storm as well as enough food to feed 200,000 people for 20 days three times a day.

At least one cruise ship visit and several flights to the island were canceled, and authorities on the eastern Caribbean islands canceled school and banned people from practicing water sports as Fiona battered the region.

In the French Caribbean island of Guadeloupe, authorities said they recorded wind gusts of up to 74 mph (120 kph), which could be considered a Category 1 hurricane. They also said 9 inches (23 centimeters) of rain fell. rain in three hours in the Gros Morne area.

Meanwhile, Tropical Storm Lester in the eastern Pacific Ocean was on a projected path that could make landfall near the Acapulco area on the southwest coast of Mexico on Saturday night.

Lester was expected to remain a tropical storm until it hit the Mexican coast. Forecasters warned of possible dangers from heavy rain.

The maximum sustained wind was 40 mph (65 kph) on Saturday. It was centered 85 miles (140 kilometers) east-southeast of Acapulco and moving northwest at 10 mph (17 kph).

The hurricane center said Lester could drop 8 to 12 inches (20 to 31 centimeters) of rain on the coasts of upper Guerrero state and Michoacan state, with isolated areas receiving 16 inches (41 centimeters).

The center of the storm is expected to dissipate Saturday afternoon. 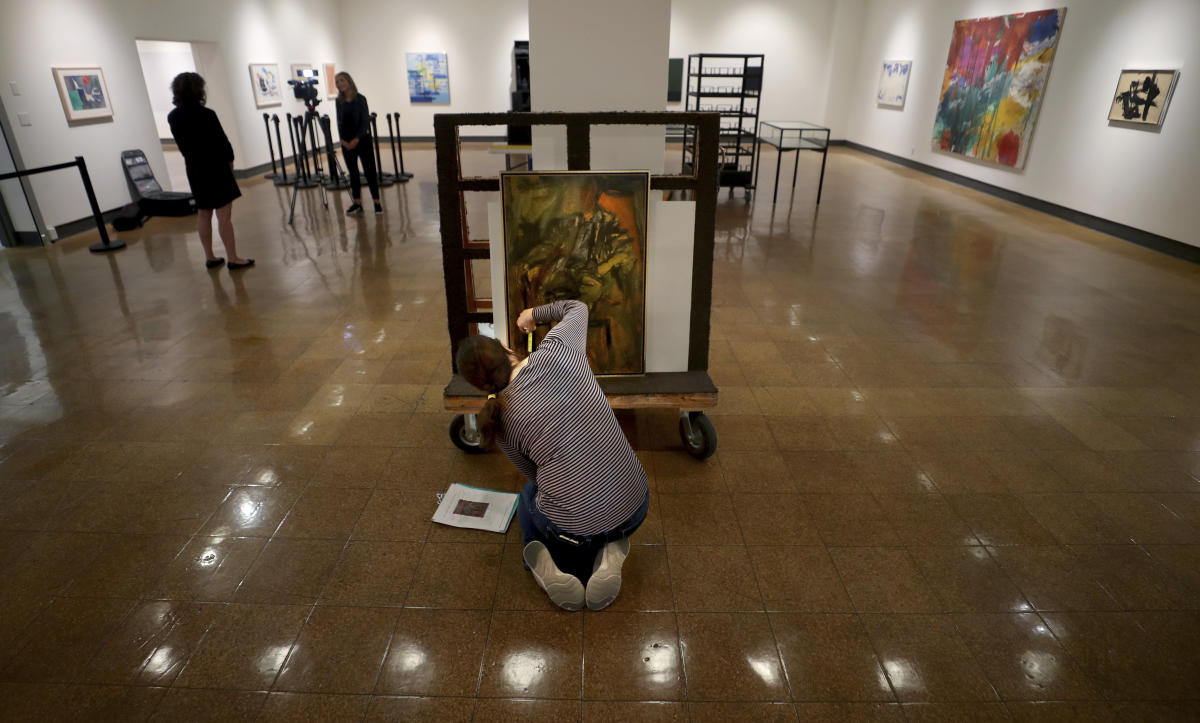 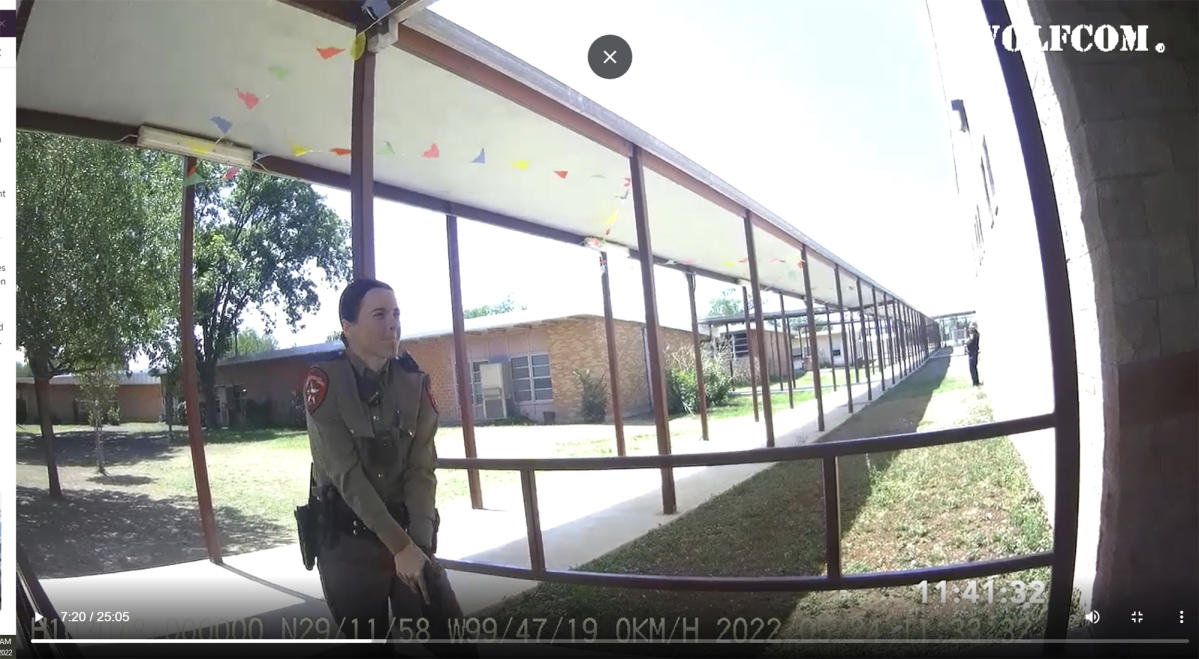 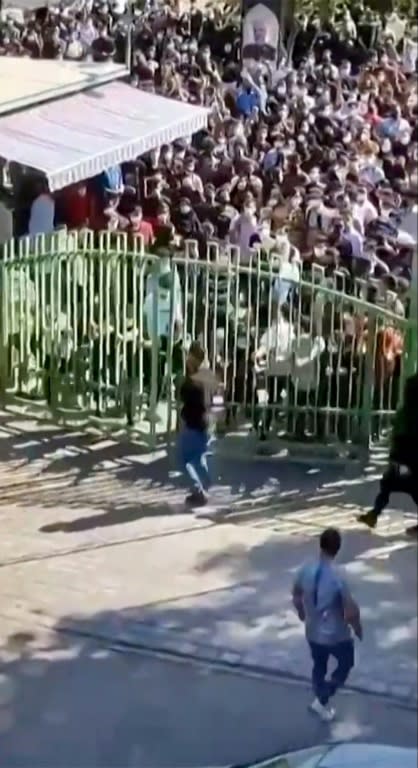