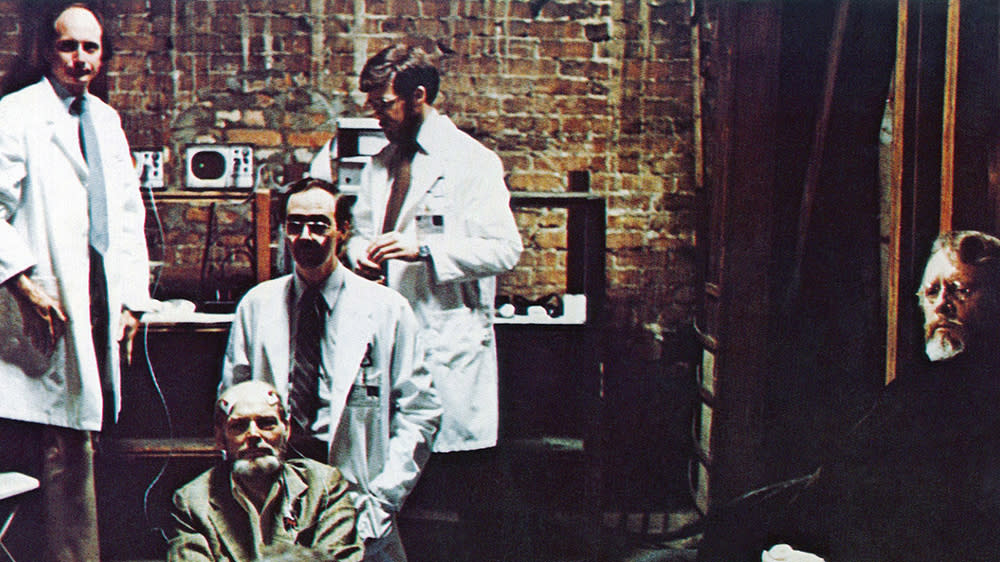 A series version of David Cronenberg’s “Scanners” is being developed by HBO, Diversity It is confirmed.

According to the official description, the series is “set in the mind-bending world of David Cronenberg’s groundbreaking film. In pursuit of relentless agents with unimaginable powers, two women living on the fringes of modern society must learn to work together to defeat a vast conspiracy bent on bringing them to heel.”

If the “Scanners” series were to go ahead, it would be the second series adaptation of one of Cronenberg’s films in recent years. Amazon is currently preparing a series version of its film “Dead Ringers” with Rachel Weisz in the lead roles as two sisters.

“Scanners” was originally released in 1981. The film follows a man who discovers that he is one of 237 “scanners” — people with incredible psychic powers — after being recruited by a private military contractor to hunt down an evil scanner named Revok ( Michael Ironside) to stop. ). Stephen Lack, Jennifer O’Neill, and Patrick McGoohan among others also starred in the film. It went on to achieve cult status, particularly for the infamous sequence where a scanner’s head explodes. Four sequel films have since been released, although Cronenberg was not involved in any of them.

There were talks of a series version produced by Dimension Films in 2011 as well as a new film reboot, although none of these projects ultimately came to fruition.

The Hollywood Reporter first broke news of the “Scanners” series. 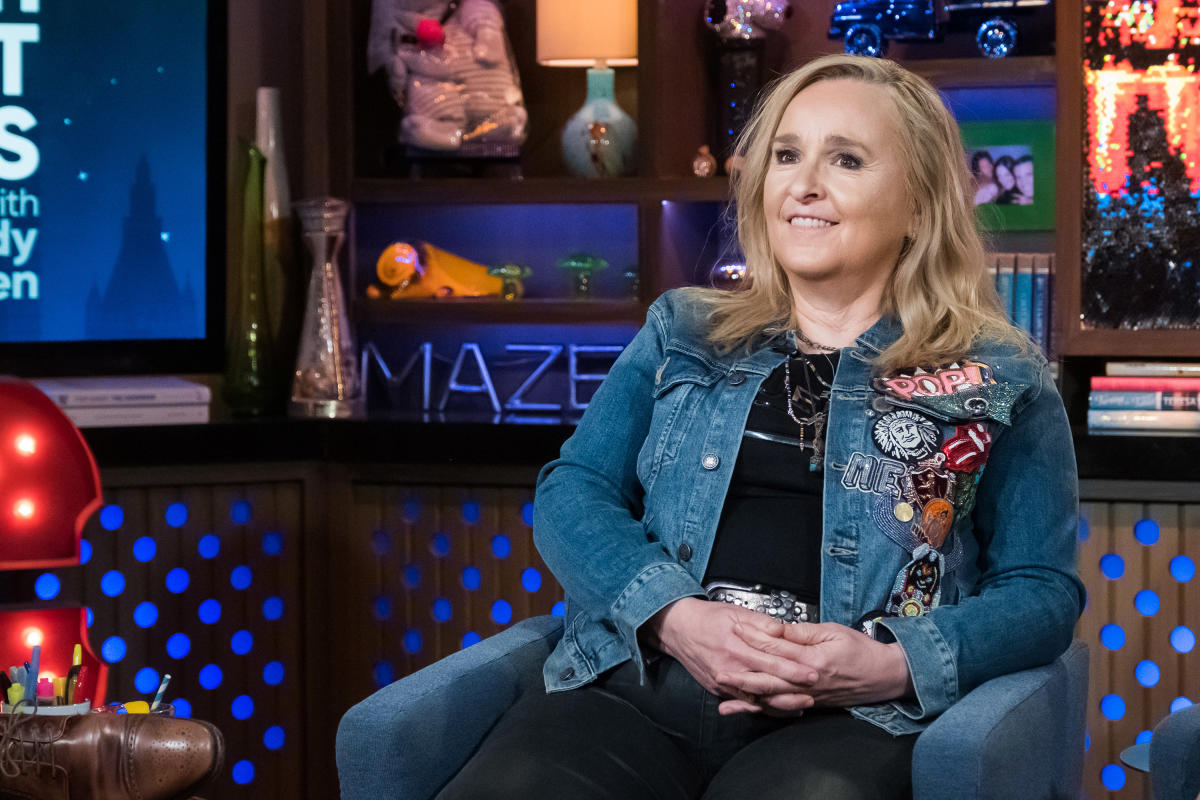