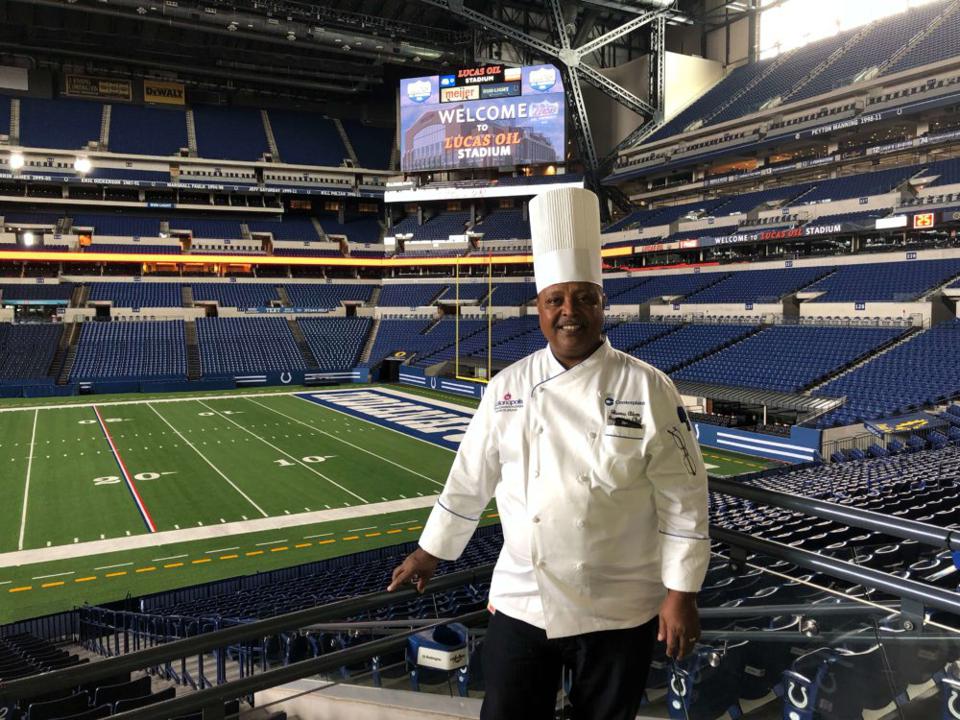 In the late 70s, a political conflict known as the Red Terror devastated Ethiopia. The emperor was overthrown in 1974, and the army staged a coup to consolidate power and eliminate all opposition. Chef Shimelis “Shumu” Adem remembers well the horrors of the time.

Although no one knows for sure how many people were detained, tortured and murdered during the conflict between warring political parties, estimates are in the hundreds of thousands – including a minimum of 10,000 in the Ethiopian capital, Addis Ababa. alone.

Refugees poured out of Ethiopia and into neighboring countries such as Kenya, Somalia and Djibouti. Adem, who says he was at a “very young age” at the time, was one of them, fleeing after seeing the arrest and detention of his friends.

Now the executive chef at the Indiana Convention Center and Lucas Oil Stadium, home of the Indianapolis Colts, Adem remembers walking with a friend from his home in Addis Ababa to the Djiboutian border – any other form of transportation was out of the question because checkpoints. . When they reached Djibouti, they found a French convent where they took refuge.

“The Djiboutian government was not allowing refugees at the time,” Adem tells Yahoo Life. “So we stayed in the convent and worked to say ‘thank you’ and help the nuns who were helping us. The nuns asked if I would help in the kitchen, and that’s where I learned how to cook.”

Before his time in the convent, Adem had never set foot in a kitchen. “In Ethiopia, men are not allowed in the kitchen because it is the woman’s domain,” he explains. “But I was always curious about how all the delicious food I ate growing up came to be. I started doing the preparation in the kitchen and learned more and more as the year went on. -time on.”

Adem credits his time in the convent kitchen with giving him the foundation for his career in cooking – a career he has built far and wide.

Adem’s companion eventually left the convent, but stayed for three and a half years, learning English and French as well as doing an apprenticeship in the kitchen. When President Jimmy Carter signed the Refugee Act of 1980, which raised the number of refugees granted asylum in the US from just over 17,000 to more than 50,000, Adem decided to apply and was granted asylum that year.

He moved to Philadelphia to begin his journey. Speaking fluent Italian, but still “broken English with a British accent,” Chef Adem found an Italian restaurant when he felt comfortable communicating and picking up more of the English and American terminology. Over the next 25 years, he worked his way through small and large, casual and fine dining, boutique and high-volume kitchens.

“I was always looking for something bigger and better,” he says. “I came to this land of opportunity and I kept looking for a challenge.”

​​​​​​He found it as executive chef at the Philadelphia Convention Center, where he served more than 5,000 people a day and received his ProChef level three certification from the Culinary Institute of America.

After working with Sodexo Live, a sports venue and major event management company, as executive chef at the Baltimore Convention Center and Oriole Park at Camden Yards, Adem received a call regarding the opening of Lucas Oil Stadium. “It was a great opportunity,” he says. “I didn’t even think twice. I packed up and moved to Indianapolis and what an incredible journey this company has taken me on.”

Food is the main draw for fans at Lucas Oil Stadium, and Adem puts all of his passion into creating a menu that will inspire guests as they cheer on the Colts. This year’s menu features ingredients that are local to Indiana, like corn and pork, as well as two Adem dishes that Adem created in collaboration with Colts linebacker Darius Leonard and defensive tackle Grover Stewart.

“Every year we strive to bring new ideas to our fans,” says Stephanie Pemberton, vice president of marketing for the Indianapolis Colts. “And these are dishes you can’t find anywhere else. It’s just another way to harness the power of the Horse.”

Adem and Leonard created a throwback dish: The Maniac Burger of the Game, which will rotate for every Colts home game and become the theme of the signature food in the opposing team’s city. When the Colts take on the Tennessee Titans, for example, the burger will be topped with pickles, crispy smoked onions and hot Nashville aioli. When the Texas Texas come to play, a Smoked brisket, thick sliced ​​onion rings and a burger topped with provolone will be served. Proceeds from the burgers will go to Maniac Foundation, an organization dedicated to improving communities founded by Leonard and his wife in 2020.

“Chef Shumu’s success story is incredible,” says Pemberton. “We are fortunate to have him as a member of our game day team. He has invested heavily in our community, which is a core value of the Colts, and he always shows a unique brand of hospitality to our fans.”

Adem believes that he found the meaning of his life when he achieved freedom from oppression in Ethiopia. “Everyone is looking for freedom to do what they want,” he says. “When I left my country, I wasn’t thinking about being a great chef or achieving success – I just wanted to survive. It wasn’t until I got to the USA that I realized that I can have anything I wanted in this country.”

He was right. In his career, he developed, directed and produced cooking programs for Super Bowl XLVI, the College Football Playoff National Championship, Big Ten Conference championship games, the NCAA Final Four and the NFL Scouting Combine. Adem provides food for the winners of the big games, but he says he has won a battle of his own: one for freedom from political and social oppression that allowed him to rise from refugee status to culinary leader. 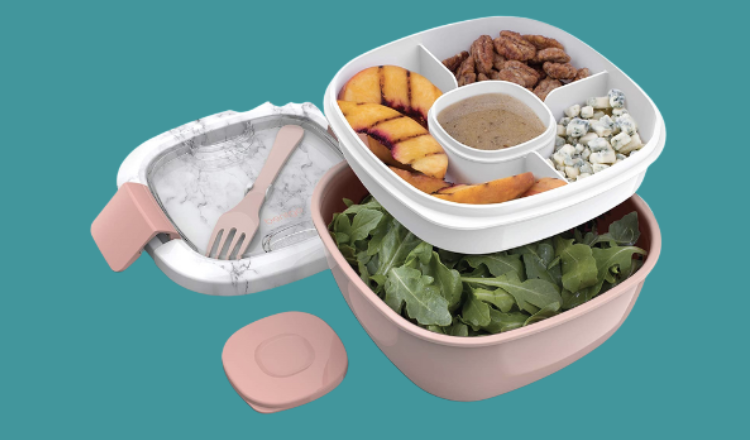 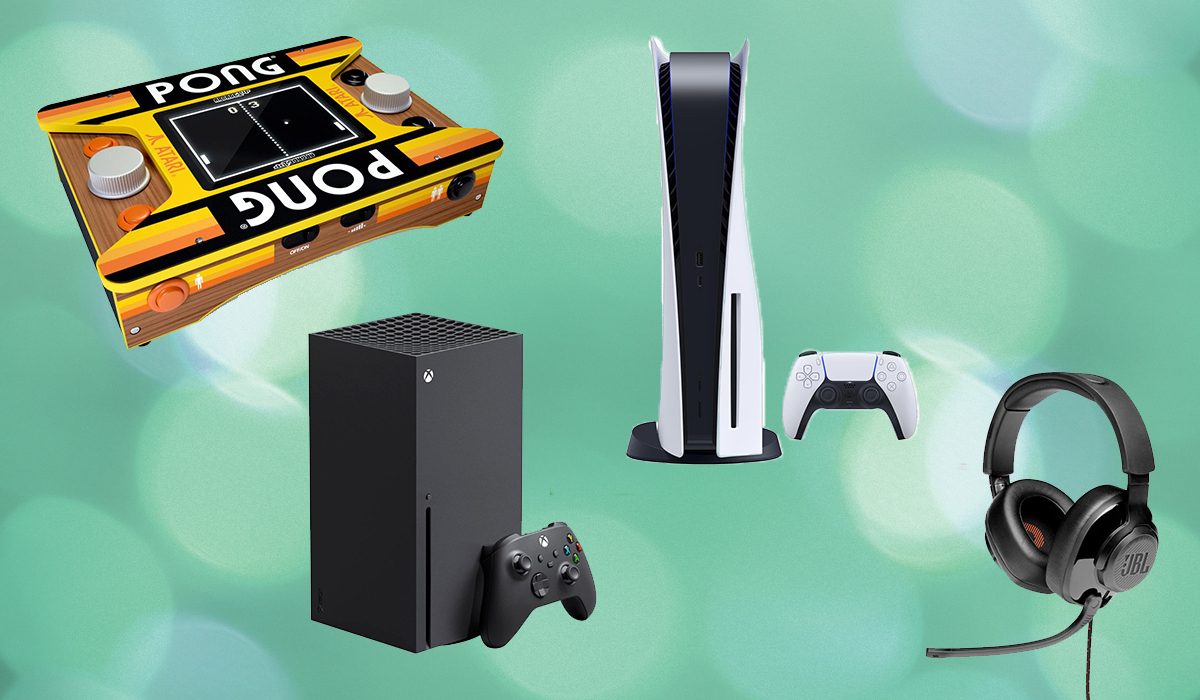 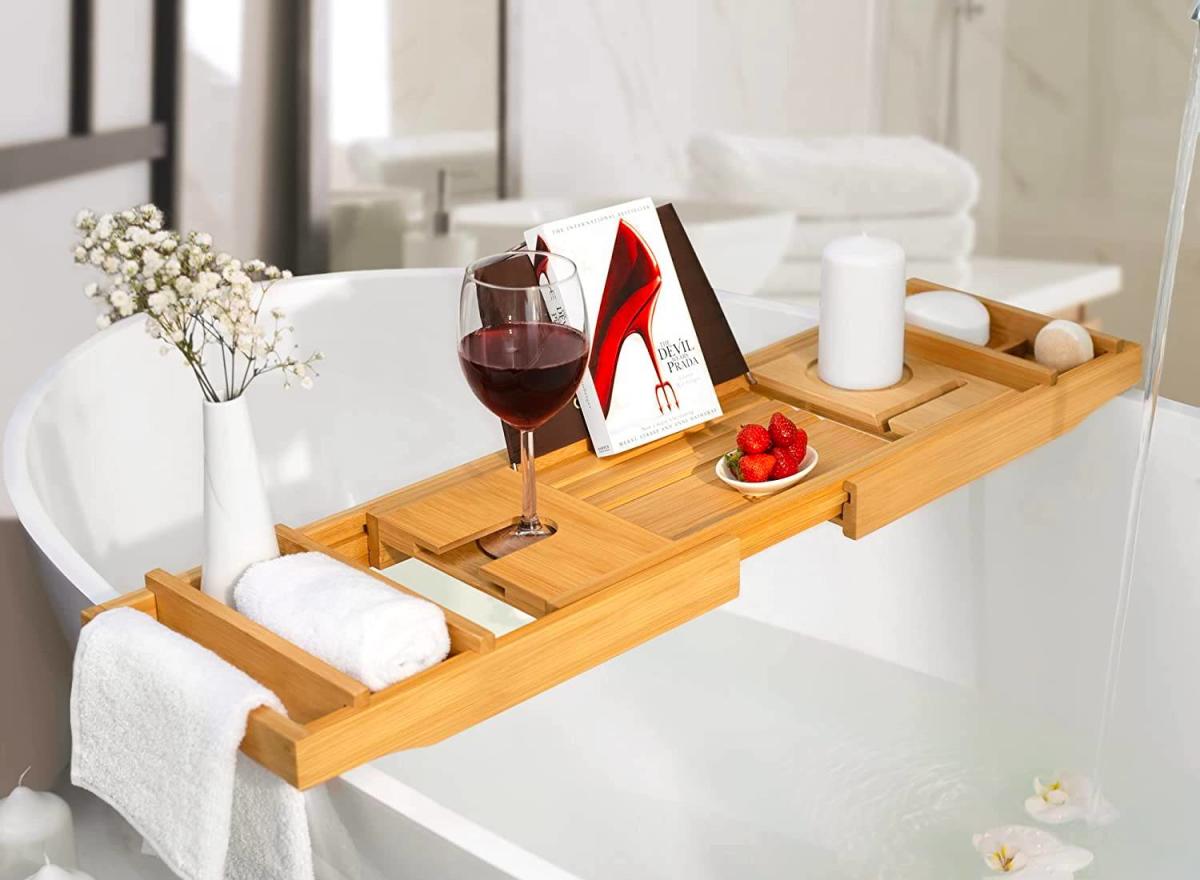