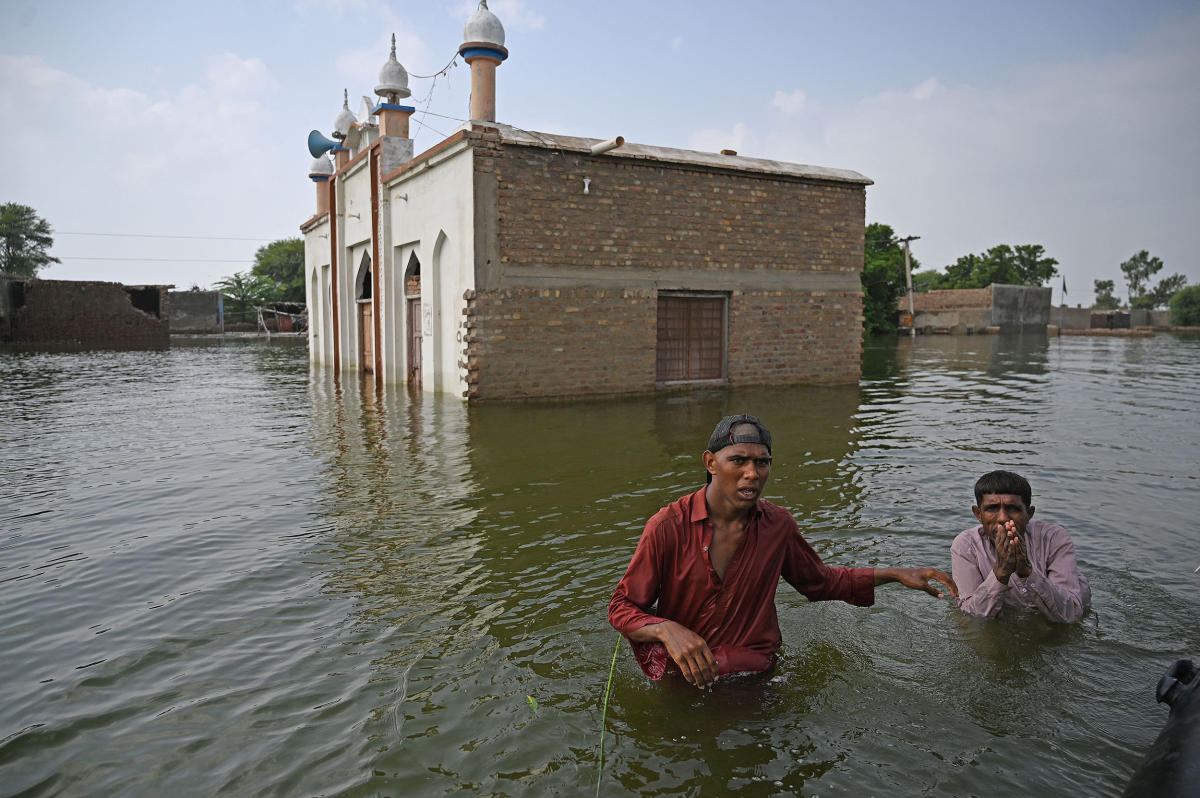 Climate change has made the unprecedented monsoon rains that left a third of Pakistan under water last month much more likely, according to a team of scientists who analyzed the event.

The dramatic floods killed nearly 1,500 people and caused an estimated $30 billion in damage, leaving hundreds of thousands homeless. In August, Sindh and Balochistan provinces both had their highest rainfall totals on record for the month — about seven to eight times their normal monthly totals for precipitation.

​​​​The new analysis found that such powerful rain could be expected once every 100 years in the current climate and even more often in the future as the world continues to warm, researchers said at a news conference Thursday run by the World Weather Attribution initiative.

The initiative gathers scientists from around the world to analyze meaningful weather events as quickly as possible and to help people understand the role of climate change where it matters. The analysis, which has not been peer-reviewed or published externally in a scientific journal, relies on a peer-reviewed methodology that has been applied to many recent high-profile weather events. Such analyzes are often published in journals months later.

To understand the fingerprint of climate change on the event, the researchers analyzed the annual maximum for monsoon season rainfall over 60 days in the Indus basin, where the flood was concentrated. They also observed the heaviest five-day period of monsoon rains in Sindh and Balochistan.

The study found that climate change increased the chance of heavy rain for both geography and time periods. As much as one-third of the rain that fell during the worst period in Sindh and Balochistan could be attributed to climate change, he found.

The heavy monsoon rains would have been a major rainfall event without climate change, but it has been exacerbated by climate change,” said Friederike Otto, senior lecturer in climate science at the Grantham Institute for Climate Change and the Environment and co- . founder of the initiative. “Especially in these very vulnerable regions, small changes matter a lot.”

The Pakistan floods involve more uncertainty than some other recent attribution studies, as monsoon rainfall is highly variable, available climate records only go back as far as 1950, and climate models struggle to predict some to illustrate the complex weather processes in the South Asian region. .

“Climate models in general are known to struggle to capture the characteristics of monsoons in this part of the world,” said Mariam Zachariah, research associate at the Grantham Institute, which is part of Imperial College London. “We saw that there is a lot of uncertainty in the results of the models.”

Climate change is not the only factor causing such a disaster, the analysis said. There were devastating floods in Pakistan in 2010, which had similar climatic and weather characteristics.

Research into the 2010 floods suggests that water management failures – including dam breaches and irrigation system failures – played a critical role. The development of floods and socio-economic factors such as poverty have also contributed to making Pakistan more vulnerable to disaster, the analysis suggested.

“This disaster was the result of a vulnerability built up over many years and should not be seen historically as the result of a single event,” said Ayesha Siddiqi, assistant professor of geography at the University of Cambridge.

Pakistan is responsible for less than 0.5% of the world’s historical greenhouse gas emissions, but is among the most vulnerable countries to the effects of climate change. The floods have displaced millions.

World leaders have described helping the country in terms of justice.

“Pakistan needs massive financial support today to overcome this crisis,” UN Secretary-General António Guterres said last week. “This is not a question of generosity. This is a matter of right.”

Earlier this year, temperatures rose above 122 degrees Fahrenheit in the county. Researchers analyzed the attribution of the heat wave and found that it was made 30 times more likely to be due to climate change, according to Fahad Saeed, an Islamabad-based researcher at the Center for Climate Change and Sustainable Development. 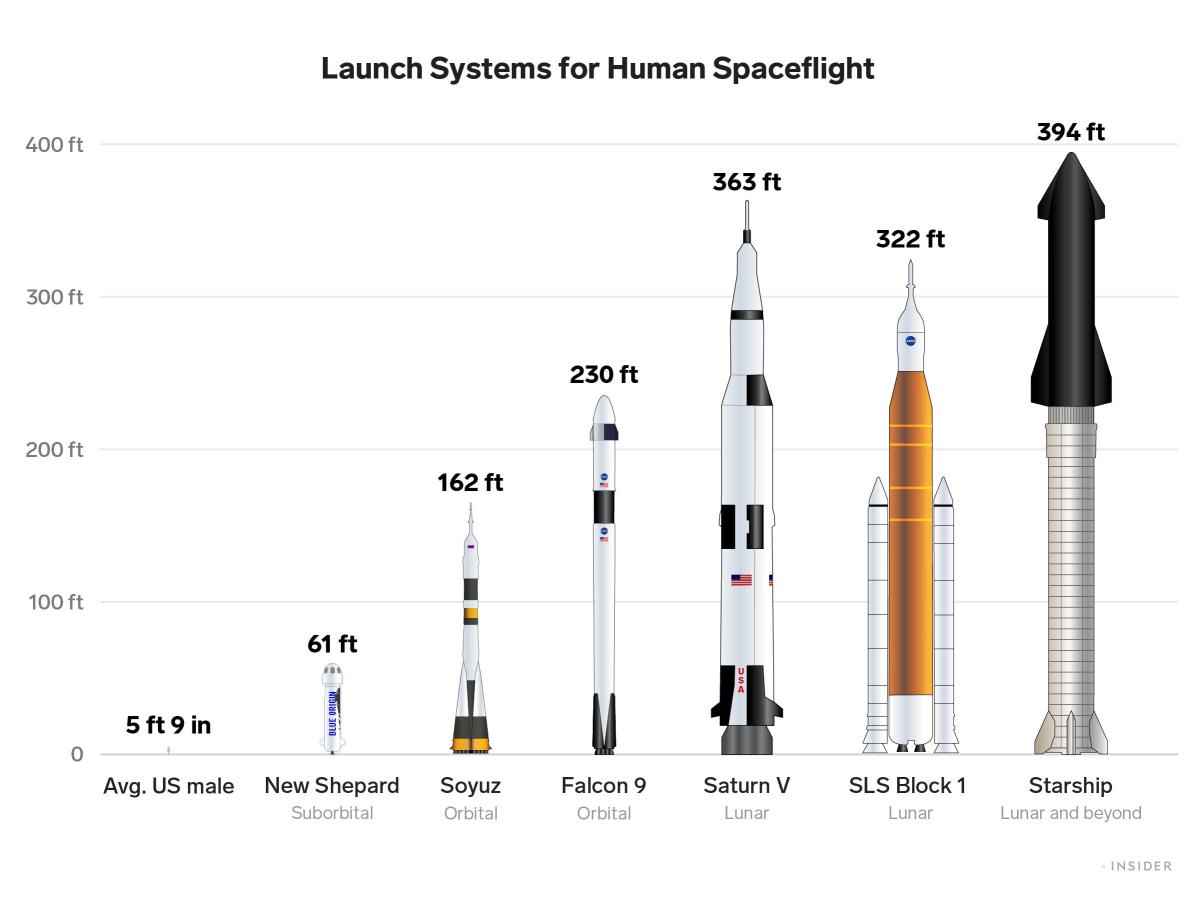